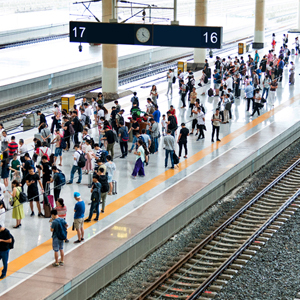 Regardless of whether a planned terrorist attack is the work of a lone individual or a terrorist cell, there will always be indicators which can be observed, collected, and assessed. Frontline personnel play a critical role in protecting Canada from potential terrorist attacks. As the eyes and ears on the street, knowing what to look and listen for during the course of day-to-day duties can contribute to the security and safety of all Canadians.

The Terrorism Event Pre-Incident Indicators course builds upon the experience of trained law enforcement professionals to increase overall situational awareness. By describing possible terrorist event pre-incident indicators and identified attack methods, learners will be better able to recognize and respond to a possible terrorist event in the making, thus increasing the chances of preventing a future attack in Canada.

This course was developed by the RCMP and has been made available to all police services via CPKN.