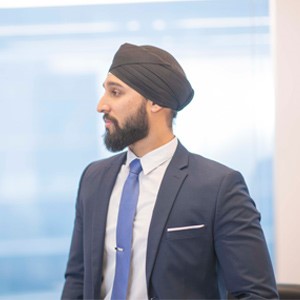 Canada is represented by a vastly diverse population. When police officers are dealing with individuals of various faiths, the respect granted to the individual should also be extended to religious customs and the items associated with those customs.

Developed by the Toronto Police Service, Items of Religious Significance: Sikh Religion will enhance officer awareness about the Sikh religion and the items associated with that faith. In addition to reviewing the five K’s (the Kesh, Kanga, Kara, Kachera, and the Kirpan) and how each of those items should be handled when encountered, this course will explore the role of women in the Sikh faith and the protocols that should be observed when entering a place of worship.

The content for this course was provided by Toronto Police Service (TPS).