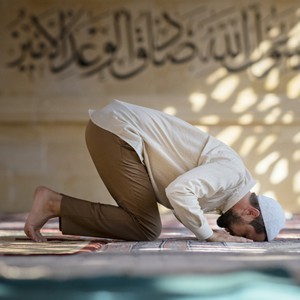 Canada is home to more than half a million Muslims who represent diverse racial and cultural backgrounds. As with other religions, there are customs, places and items that hold great significance within the Islamic faith. In the course of their duties, it is important for police officers to understand and treat these traditions with consideration and respect.

Developed by the Toronto Police Service, Items of Religious Significance: Religion of Islam will enhance officer awareness about the Islamic faith and the various practices, places, and items of significance associated with that faith. In addition to reviewing the significance of articles such as clothing, head coverings, prayer rugs and prayer beads and how they should be handled when encountered, this course explores gender issues, sacred spaces and considers specific issues such as supporting victims of sexual violence.