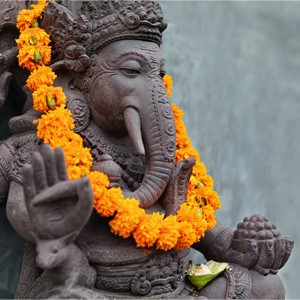 As police officers, it is important to understand the various religions in a community and the items that hold significant religious value to persons of those faiths. As the world’s third largest religion, Hinduism is practiced by a significant number of Canadians from various ethnic backgrounds.

Developed by Toronto Police Services, Items of Religious Significance: Hindu Religion will enhance officer awareness about the Hindu religion and the items associated with that faith. In addition to reviewing articles of faith, this course will address Hindu religious festivals, places of worship, the status of women, and the protocols that officers should observe to ensure that police officers are able to deal with members of the Hindu community appropriately and with respect.