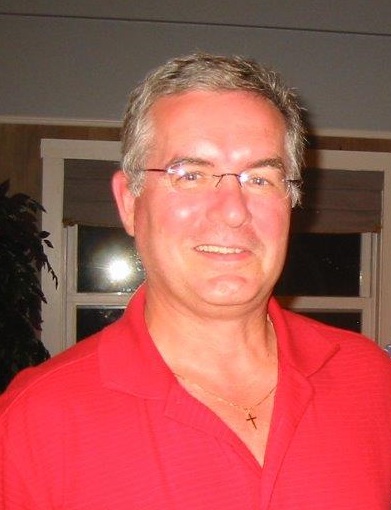 Rudy Gheysen, long-time collaborator, contributor and friend of CPKN passed away on Wednesday, July 5, 2017. Rudy was a driving force behind the creation of CPKN in 2004, serving on the initial Advisory Committee and then as a Board Member.
One of his largest contributions to CPKN was his role in developing an agreement between CPKN and the Ontario Police College helping to diversify learning for officers in training, and enhancing CPKN’s profile on a national stage. Though his service to the Board of Directors ended in 2011, Rudy continued to be an active champion of CPKN.
Rudy’s dedication to CPKN and the importance of national police training will not be forgotten. Our condolences to his family. The full obituary is available online.