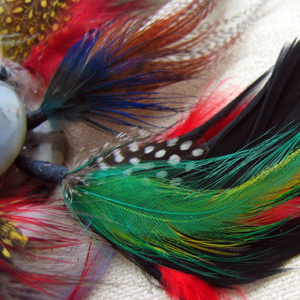 Under the themes of Recognition, Respect, Relationships, and Reconciliation, this series of five foundational courses will provide an overview of the heritage, rights, and perspectives of Indigenous Peoples in Canada. In this self-paced series, you will build upon your understanding of First Nation, Métis, and Inuit peoples, as well as the role and responsibilities of the Government of Canada towards these communities.

Indigenous Peoples consist of various peoples, communities and nations that embody diverse cultural practices, social institutions, and histories. This series is an opportunity to challenge the lens through which you view Canada, your role within the public safety sector, and the way that you interact with different Indigenous groups.

When you have completed these courses you will be able to:

Content for this series was developed by the Canada School of Public Service, with support from the National Film Board and Inuit Tapiriit Kanatami, and in collaboration with the San’yas Indigenous Cultural Safety Training Program. These courses were built with the help of many people, including Indigenous public service employees, government subject-matter experts, Indigenous scholars, and Indigenous communities and Elders.