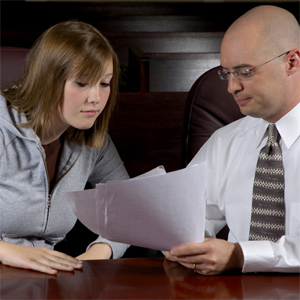 In Canada, the Youth Criminal Justice Act (YCJA) governs how the criminal law deals with youth between the ages of 12 and 17 who are alleged to have committed an offence under federal law. The YCJA has been in effect since April 2003. A set of amendments to the Act came into force in October 2012.

The Overview of the Youth Criminal Justice Act online course educates law enforcement officers on the YCJA and how to apply the Act to day to day police duties. In addition to examining the Act’s basic themes and objectives, this course reviews specific components of the YCJA including extrajudicial measures, conferences, right to counsel and notice to parents, pre-trial release and detention, sentencing, fingerprinting and photographs, records, and statements.

The content for this course was provided by the Royal Canadian Mounted Police (RCMP) and the Department of Justice Canada.