Skip to content
Notice: This training is designed for public safety members in British Columbia that use the E-Comm Wide Area Radio Network. 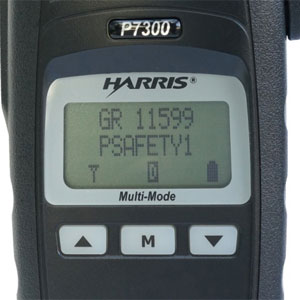 Price
$10.00
For BC Public Safety Members

E-Comm Wide Area Radio Network is the largest multi-jurisdictional, tri-service emergency radio system in lower mainland British Columbia, supporting all municipal police and RCMP detachments in its catchment area, as well as the majority of career fire departments and BC Emergency Health Services. This system enables these agencies to communicate directly with emergency services within and beyond their own municipalities. As a key piece of equipment, it’s important that public safety members are trained in the proficient operation of the radio system.

E-Comm Radio Recurrent Training is designed to provide users with a better understanding of the tool’s functionality and limitations. This course covers a variety of topics including coverage zones, agencies that use the Network, radio modes, factors affecting radio coverage, and best practices for getting the most from a portable radio.

When you complete this course you will be able to:

Content for this course was provided by E-Comm 9-1-1 in partnership with the Justice Institute of British Columbia.