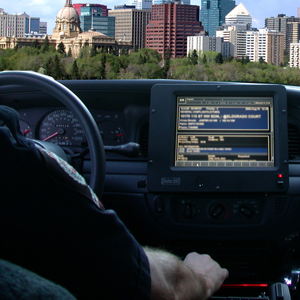 The Canadian Firearms Registry Online (CFRO) is an indispensible tool for frontline policing and law enforcement. CFRO provides immediate access to firearms license information, license statuses, and firearms registration information in the Canadian Firearms Information System (CFIS), thus preparing officers for more effective responses to calls involving, or potentially involving, firearms. In addition to improving the safety of officers and the public, the CFRO system is important in the investigation of firearm-related crimes and the identification of lost or stolen firearms.

The Canadian Firearms Registry Online: A Tool for Officer Safety course focuses on query processes within the CFRO system, the various statuses associated with firearms, licenses, and certificates, and, using scenario-based exercises, instructs learners on how to interpret query results.

Upon completion of this course you will be able to:

The content for this course was provided by operational police officers and subject matter experts within the Royal Canadian Mounted Police Canadian Firearms Program.