Skip to content
Notice: Notice: This module was originally created for the Vancouver Police Department and may contain VPD-specific information/policies. 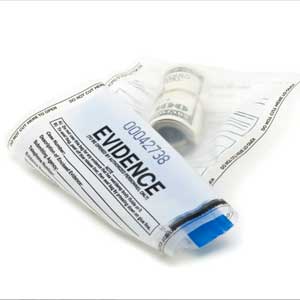 Supervisors are tasked with many different aspects of policing and must be efficient in the core competencies such as communication, coaching, problem solving and decision making, leadership, resource management, and community focus.

Upon Completion of this course, you will be able to: